“Celebrating George Michael Live & Unplugged” is a new show for 2022. Featuring the acclaimed Steve Mitchell, this production focuses on a more mature and seasoned style that George brought us with performances such as the 1996 “MTV UNPLUGGED” from the Three Mills studio in London.

As well as all of George’s best and well-known hits, Steve and his hand-picked band also perform some of Wham classics making it a very special show for all George Michael fans.

We’re also pleased to announce that Dave West who played bass with George and Andrew on the very first recordings of Wham Rap and Careless Whisper, will also be joining Steve and the band on the dates.

More dates to be announced soon. 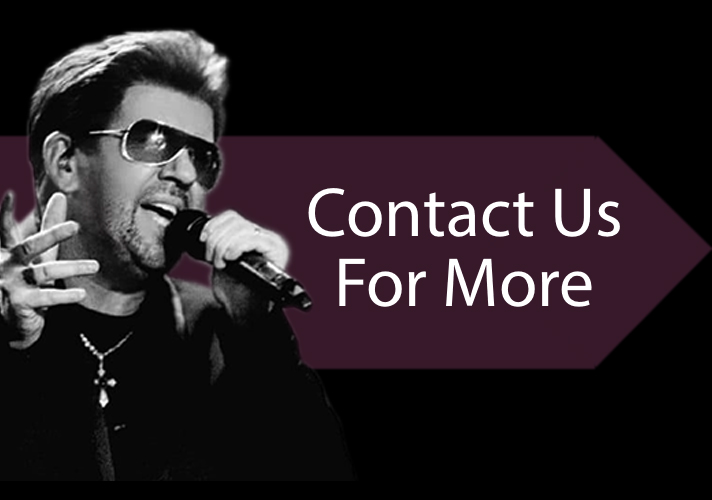 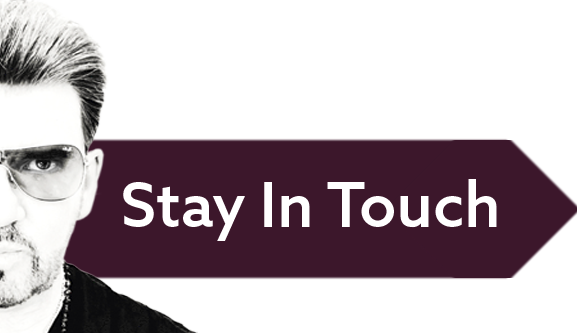